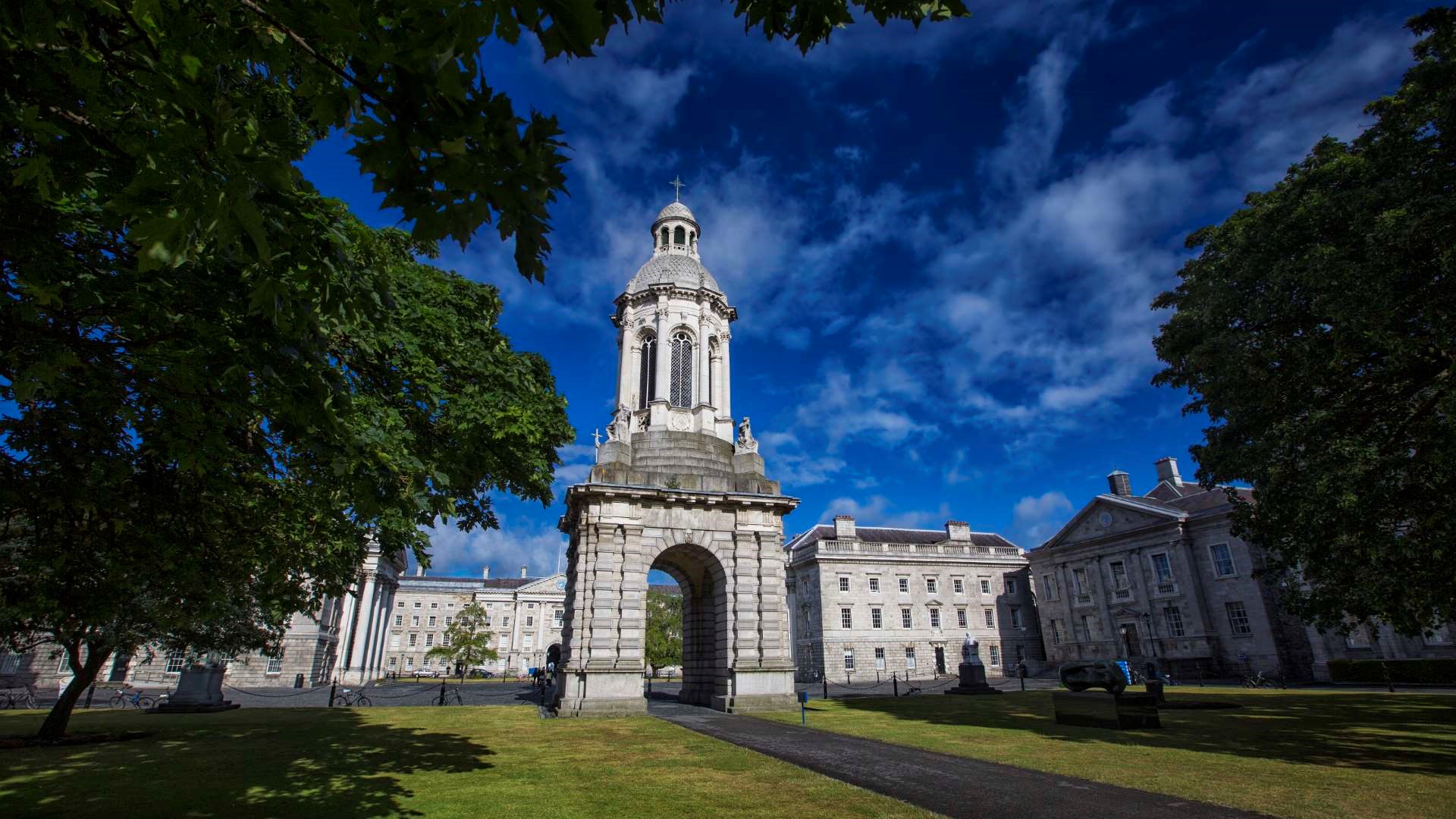 Trinity College is surrounded by central Dublin and is located on College Green, opposite the historic Irish Houses of Parliament. The college campus is often ranked among the most beautiful university campuses in the world, primarily due to its Georgian architecture buildings.  Trinity College  was founded in 1592 by Queen Elizabeth I as "the mother of a university" that was modelled after the collegiate universities of Oxford and Cambridge.

Trinity College is widely considered the most prestigious university in Ireland and one of the most elite academic institutions in Europe. Situated just at a 40-minute walking distance form Egans Guesthouse, Trinity College is a “must see”, while you are exploring the centre of Dublin.